The Execution of Alfred Bye 1941

There were six stab wounds on the body, five in the chest and one in the neck.

It appeared that they were inflicted with a dagger or a knife with a blade like a stiletto.

Money found in his clothing indicated that robbery was not the motive of the attack.

The police have not yet ascertained his address.

Sentence of death was passed on Alfred Bye, 42, driver, formerly of Railhead Camp, Bacchus Marsh, by Mr. Justice Gavan Duffy in the Criminal Court yesterday on a charge of having murdered Thomas Edward Walker, 45, in Treasury Gardens on September 27. Walker, at the time of his death, was a member of the Garrison Battalion at Broadmeadows.

The jury returned a verdict of guilty after a retirement of 45 minutes.

Asked by Mr. Justice Gavan Duffy if he had anything to say, Bye declared, “I never intended to murder him. I had to do something to defend myself. When he had me by the throat I had to make him release his grip.”

From the witness stand Bye denied saying to the police that he was jealous of Walker. On September 27he obtained leave from camp and came to Melbourne. He had a knife which he had bought some weeks before and brought it to town to put in a box to send to a friend in Gippsland. In Swanston st. That night he met Miss Ogier with Walker and her 2 nieces, and was speaking to her when Walker approached and “put his hands up.”

He thought Walker was going to strike him so he “got in” first and struck Walker.

At the corner of Swanston and Bourke streets he again approached Miss Ogier and asked her to forgive him for a previous occurrence and shake hands. Shortly afterward Walker approached and said: “I’ll see you in half an hour.” He did not say anything in reply.

Bye said he did not know where the others were going. He went to the corner of Bourke and Spring St.’s and saw Walker standing there.  Walker said, “Come over here”. He followed Walker, who seemed hostile, into the gardens. When they arrived at a spot in the gardens Walker took his coat off and said: “Come over here and take your coat off.”He walked to a tap and took his coat off.

“I said to Walker,” Bye continued, “I believe you are an old Digger. Why should 2 old soldiers fight? Walker then let fly and hit me on the jaw. Before I could do anything he made a flying leap at me, knocking me on the broad of my back. He had me by the throat with his 2hands. His thumbs were pressed into my windpipe and he kept calling out, ‘You rotten —, you rotten —’I could not move. I had a knife in my pocket and reached down with my hand to get it out.”

Bye said the knife “got” Walker in the back as Walker rolled over on to it.

Bye then explained how he had struggled with Walker for possession  of the knife. Both had a grasp of it, Walker pulling it toward him, and he (Bye) pulling it back toward himself. He did not realise at the time that the knife was “getting” Walker, who, being stronger in the arm, kept pulling it back toward his  body. He realised Walker was wounded but did not think it was serious. When Walker began to call out he picked up his coat and walked away. After throwing the knife away he stopped to put on his coat. He returned to Bacchus Marsh by the 11.25 train that night. Before catching the train Bye said he washed some blood of his trousers at a horse trough in Spencer Street. 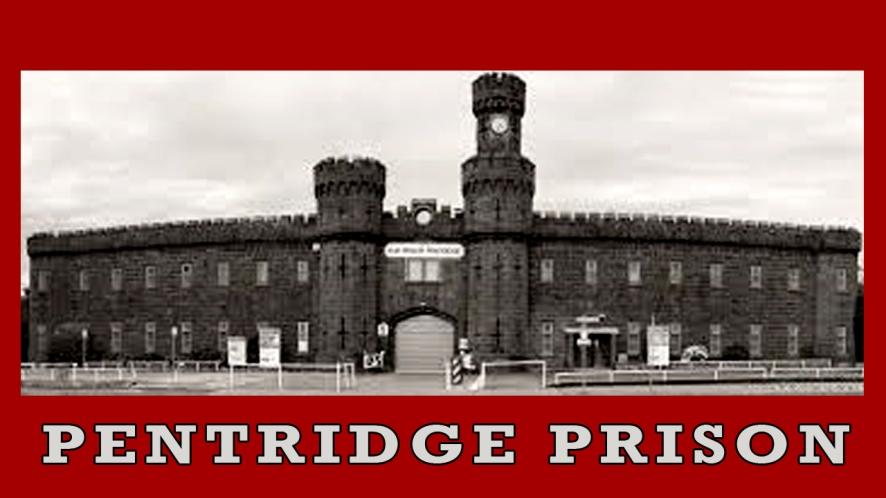 MELBOURNE.-A petition for commutation of the death sentence on Alfred Bye, 42, for the murder of Thomas Walker, 45, has been presented to the Governor-in Council by the Howard League for Penal Reform. Executive Council recently decided that Bye should be hanged at 8 a.m. on Monday. The petition states that it was not discovered until after the trial that the condemned man was under 7 st. in weight, and was thus of lighter build than Walker, and that this fact might have influenced Bye in having used a protecting weapon against possible odds in strength. Bye, according to the petition, was backward as a child at school and reached only the third class.

Alfred Bye, 42, formerly a military transport driver at Darley Camp, was executed at the Metropolitan gaol, Pentridge, yesterday morning. He made no final statement.

Bye was sentenced to death for the murder of Thomas Edward Walker,45, a soldier, of Broadmeadows Camp, in a reserve near the Government Printing Office on September 19.Walker died from a number of knife wounds.

No appeal against the sentence was made by Bye, but requests for com-mutation of the sentence to life imprisonment were made by the Labour party and the Howard League for Penal Reform. 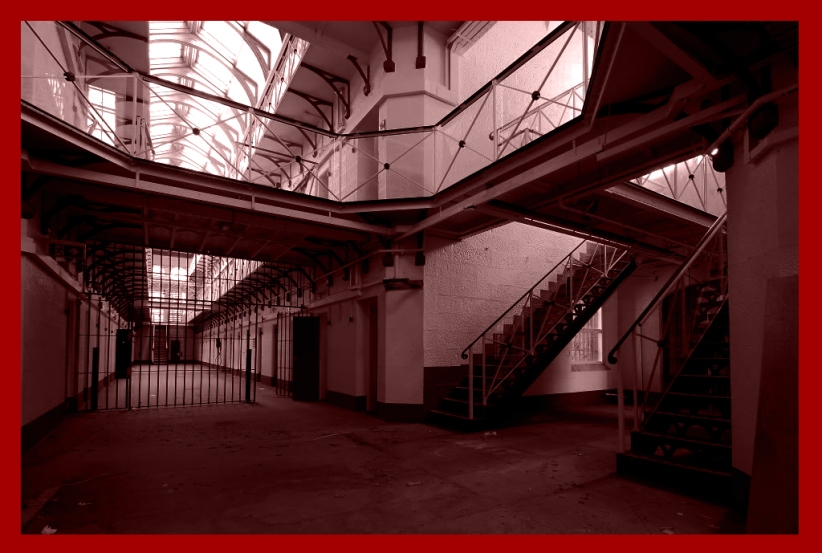 Length of drop (was 8 foot 6 inches) N.B. Extra length of drop was allowed as Bye fell less distance owing to being in a sitting position in a chair. Drop 8 foot 9 inches.

After 13 and a half inches.

Bye was judiciously hanged today in this Pentridge Gaol by the hangman who performed this task in another State (NSW), and whose services were obtained for the last two hangings in this gaol.

“As Bye was a nervous wreck for some days, he was given some sedatives over the week and had hypertension this morning.

“He was therefore in a partially hypnotic condition this morning and incapable of standing erect, so that it was necessary to place him in a chair.

“His legs were not strapped. This preparation was necessary to avoid what would most certainly have been a hysterical scene at the gallows with all its attendant unpleasantness.

“Without delay, the hangman released the trapdoor and there was a slight break in the fall as the chair hit the trapdoor before the body left it.

“Death was instantaneous. The gaol priest anointed the body whilst it was hanging during the first 10 minutes.”

The pulse continued on right wrist for about 12 minutes and on the left wrist for 18 minutes, changing from regular strong beat for nearly 10 minutes to irregular rate and strength later. Heartbeat could be heard with a stethoscope up to 22 minutes.

The  autopsy showed a thin body with no external blemishes there were no marks or abrasions on the neck owing to his light weight, no doubt. The internal organs were well developed. the lungs were not conjested and air was found. a small amount of blood had been inhaled.The organs, kidneys, splein, pancreas and heart muscle were all tough. The heart valves were normal but there were abnormalities in the front part of the aorta. The stomach was empty except for a little fluid and blood stained mucus. The skull was thicker than normal and very hard in nature.

Death was due to fracture of the neck in the region of the lower 3rd and 4th cervical vertebrae.